I decided this time to prepare a little better for breastfeeding... I nursed Tahleel this whole pregnancy and have not weaned him yet, so looks like we are entering the tandem nursing world. Thats when you are nursing two children at once. I  automatically thought about increasing my milk supply and what ways to go about this. 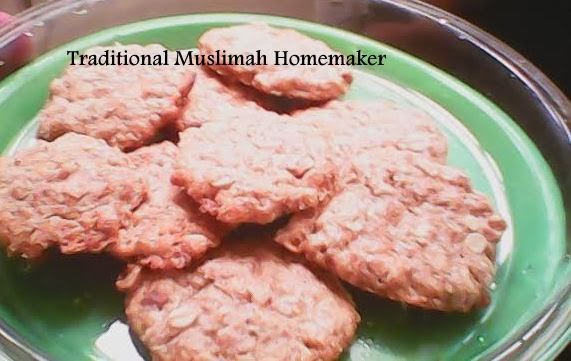 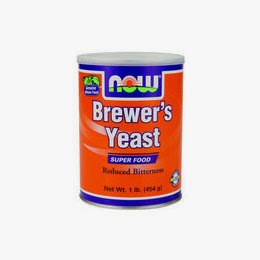 I've been reading about lactation cookies and saw such great reviews for them that I decided  to make some, and will keep making them often. Turns out the children love them too mashaAllah!! They are made with  brewers yeast, not to be confused or substituted with nutritional yeast and bread baking yeast. It is said to help increase milk, energy, and fight off the baby blues. It contains iron, protein and more mashaAllah.  The taste is strong, I prefer to add to cereal, bread, cookies, pancakes, and smoothies...it better than just taking it on a spoon daily! It's better to have it "raw" so in the salads with homemade dressing, cereals and smoothies works for those who do not want to cook  or bake with it.

The children loved the cookies mashaAllah! I thought the taste of the yeast would bother them but no they enjoyed it.

I  just threw it all in a bowl and mixed it... it made about 18 cookies and put  them on a greased baking tray  on 350 until they were to my liking

Ok I'm no stranger at being sore and hurting while breastfeeding so I put together a simple cream that promotes healing, it's recommended to wipe off before each feeding. 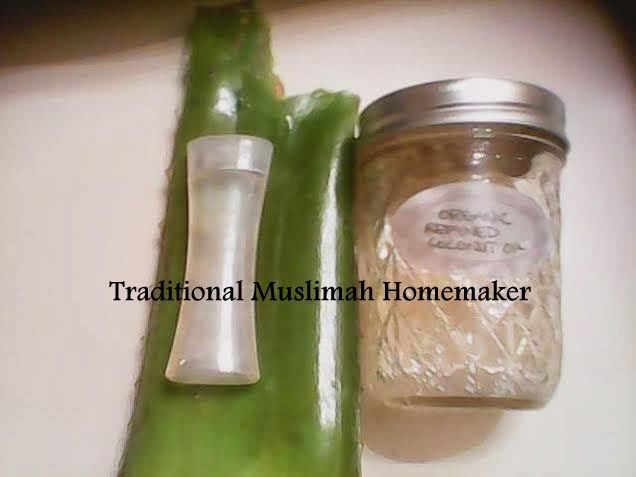 Simply put the aloe vera gel in a container with coconut oil! mashaAllah I found a nice easy to carry, squirt bottle so even if the coconut oil solidify it will still squeeze out inshaAllah.. I have chunks of aloe inside too :)

Aloe vera is used to relieve pain from being sore and cracked. I used the plant and my son-- he actually helped get the gel off the plant.

I drink the tea often but I think if I drink it, combined with eating milk boosting foods then inshaAllah it will make a difference in my supply.

What I intend on doing is Fennel/ Barley Water-- soak barley over night then strain barley (svae for soup the discarded barley)  and boil the water... for 25 mins and pour on fennel..it is said to increase milk and ease after pains. I was told before about barley for increasing milk, and have had it as soup but not water, and I have also used fennel in tea inshaAllah i will update once I try it, but thought to share since  both are known to increase milk.

Upping the water, and eating oatneal...green smoothies and more fruit are things you want to do to keep up a nice healthy milk supply inshaAllah and vitamins... we are making sure we have a successful tandem nursing journey.

Need I say more?!!! You can buy them but it is also easy to make your own
Make your own here: Suckled Sunnah
Or  Frugal Nursing Pads

InshaAllah will take pics of mine soon and share here

Let's keep it positive, what's on your mind? 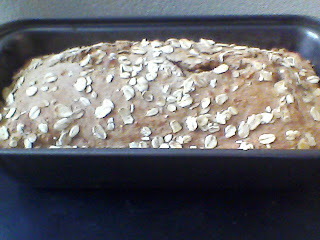 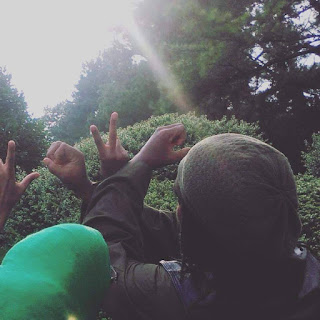 5 Ways To Love Your Husband MORE

Ameera
Mom of 7, author, blogger, master herbalist and master aromatherapist. I teach classes online to help others learn how to develop their relationship with plants. I lost my beloved husband Ameer Idris in 2016, I am a widow... learning to live and thrive. When I am not teaching, I'm chasing children, chickens, a dog, and several cats. Stay up to date by going here: https://mailchi.mp/3e4988d41b20/herbalism-homemaking